The counting of votes for the results of the Bihar assembly elections will begin at eight in the morning. There are a total of 243  seats in the state, while any party or coalition would need 122 for the majority to form the government. By the way, according to exit polls, this time a coalition government headed by Tejashwi Yadav can be formed in Bihar. However, in the past, such exit polls have also been proved wrong. In such a situation anything can happen about the results. Trends will start to appear in a short time, while by noon the picture will be clear about the results.

These 6 candidates in the CM race: 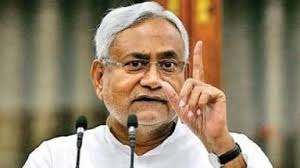 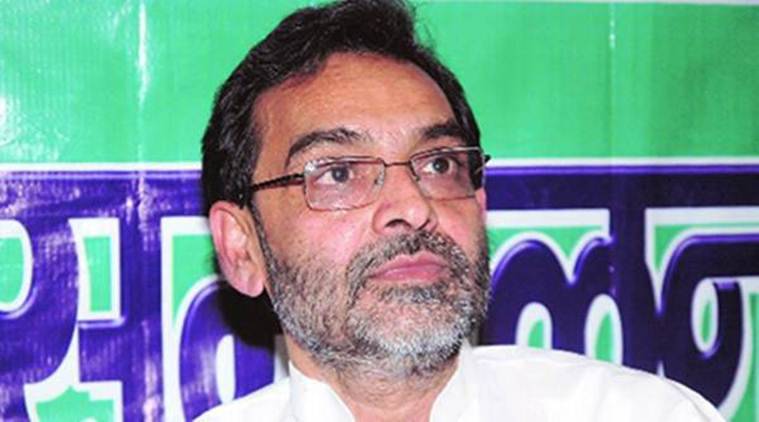 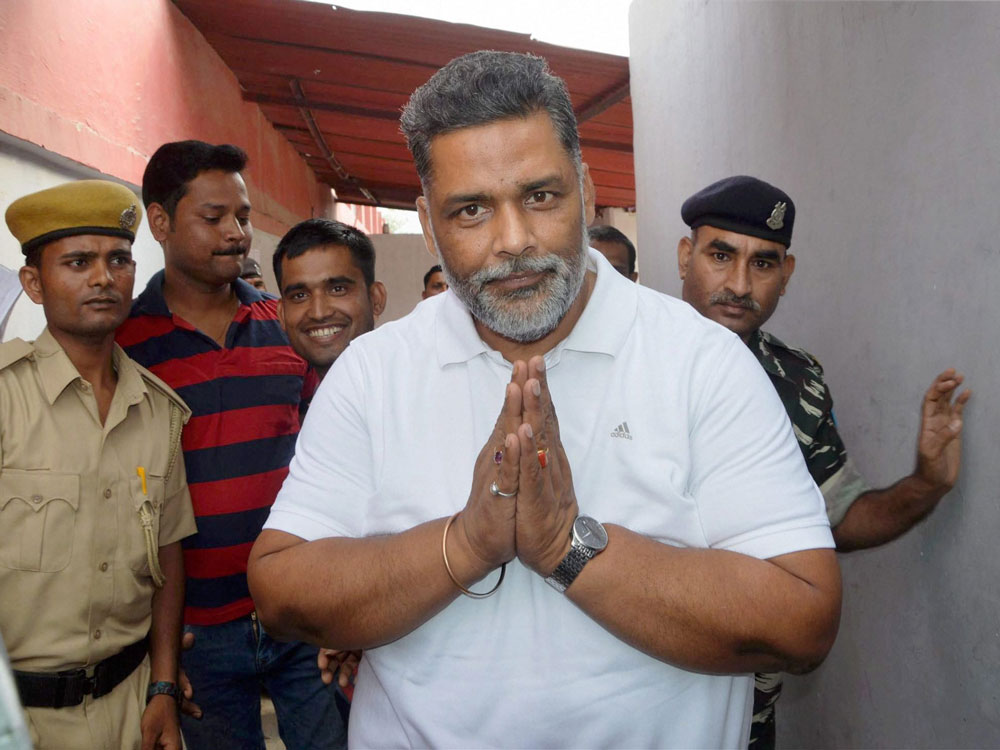 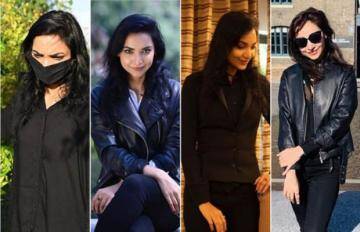 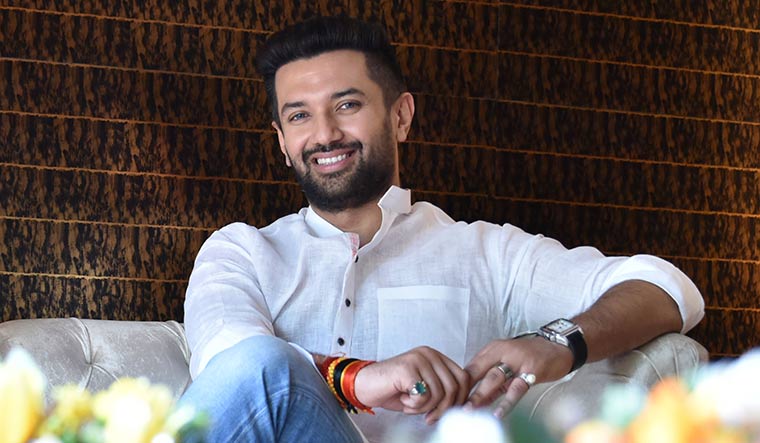 India is the only G20 country to be ‘2 degree’ compliant: Prakash Javadekar