President Joe Biden has made some new appointments to the White House. Indian-American Mala Adiga has been appointed policy director of Jill Biden, wife of President. The special thing is that Mala was constantly with Biden and Kamala Harris even during their presidential election. During that time Mala worked as a Campaign Policy Advisor. Mala is an academic strategist. Apart from this, she has a deep knowledge of foreign policy. Mala worked as an adviser during Barack Obama’s second term. 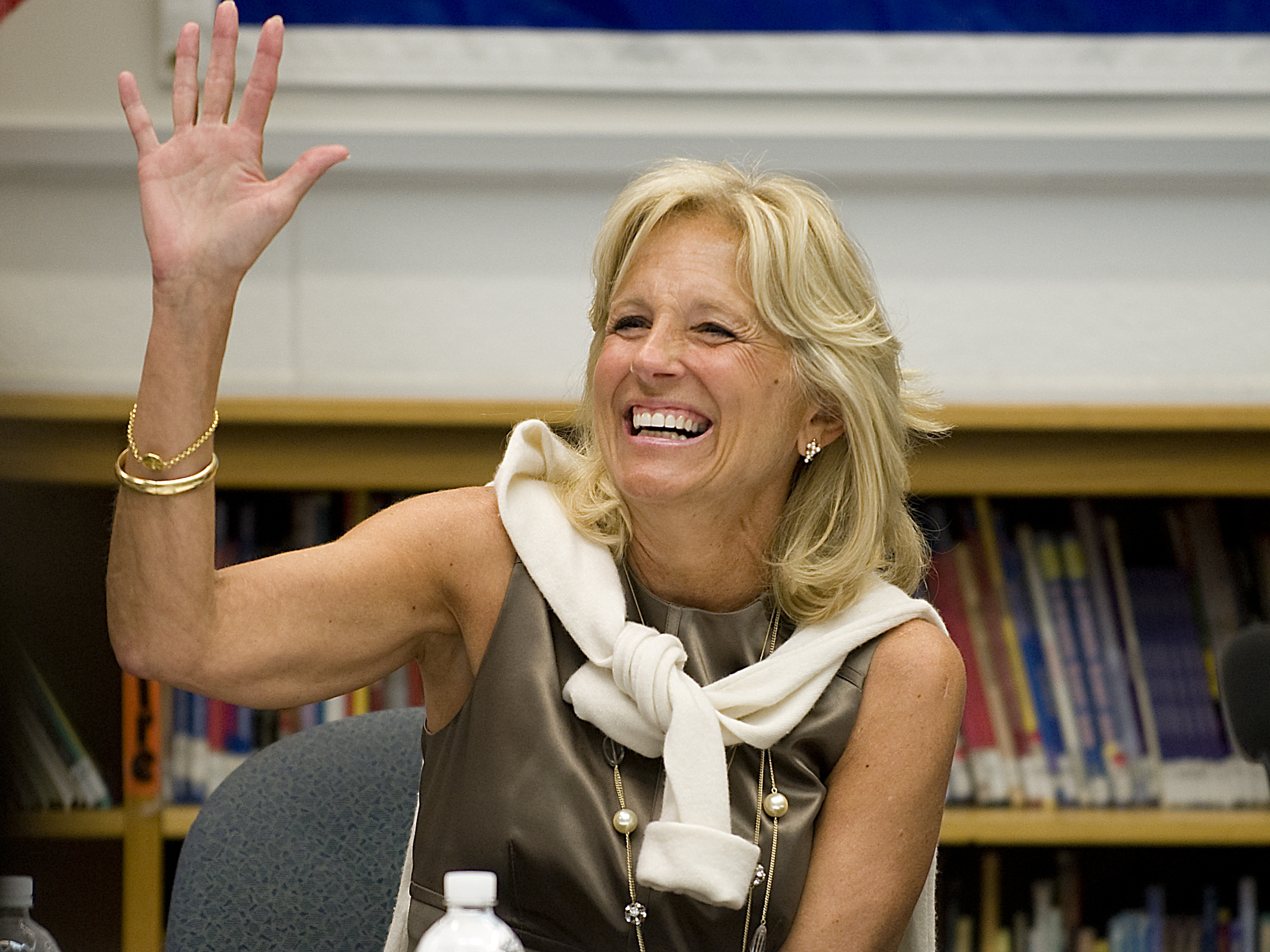 Jill Biden has already made it clear that she will continue working as a professor even after coming to the White House. Even after becoming the first lady, she will continue to work. Therefore, Mala will have more responsibility. Because Jill will be busy with the job. Mala has a close relationship with the Biden family. She is also the director of Higher Education and Military Family Wing at the Biden Foundation. However, she will have to withdraw from the foundation after the fresh appointment. Because, after joining Jill’s team, she will become a part of the Federal Administration.

Mala joined the Barack Obama Administration in 2008. She was the education secretary during that time. Apart from this, she also spent some time in the State Department. Mala also had an important role in the committee on global affairs related to women.

Now there seems an emerging tussle between Turkey and France?